This article discusses an important issue about the use of P-values and complements the articles I linked to last year in posts at this site.

A very interesting example of a long unsolved math/geometry problem solved by a PhD student in arts, using ingenuity, lots of paper, pencils and a calculator. 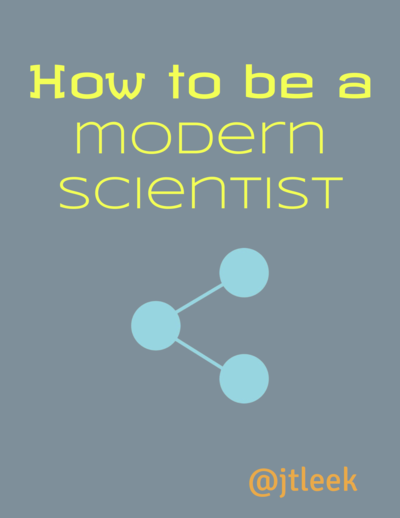 Did you, like myself earlier today, also receive the pop up offering Windows 10 free upgrade and telling that 100M users have already upgraded? Did you feel that you were one of those few sticking with good old Windows 7? Well, think twice. Our brain’s ability to deal with big numbers is rather limited when comparing them in absolute terms, at some point every number feels like very big and that’s it. So, let’s look at these numbers a bit more carefully. According to Microsoft 1500M persons use Windows everyday. I would expect that there are quite a few people that either use Windows in more than one device (home and work computer, tablet, phone, etc.), and people that do not use Windows everyday. Of course some people may share devices. So probably there are 3000M or more copies of Windows installed in different devices (Windows 10 comes in many different versions, even for Raspberry Pi 2 and similar boards). Then let’s get the ratio 100M / 3000M, 3.3 %. Now you can feel that you are one of the 96.6% of Windows users that think that it is too early to upgrade. The numbers a quite imprecise, but the point I want to make is not about Windows 10, but about how big numbers can blur our capacity to look at things in context. Our brain has not evolved to quickly make sense of such big numbers because our ancestors most probably would have gained no advantage from such a trait. So, when dealing with big numbers we need to take extra care before jumping to conclusions. As I am writing this, I am well aware of the problem, but still, the first thought that came to my mind when reading the pop-up was: so many users have already upgraded! Should I rethink my decision to wait? Of course, this is what Microsoft hoped I would think… but now I can keep peacefully waiting together with the rest of the crowd.